Our turkeys are of UK origin and reared on farms within the county of Hertfordshire.

Our turkeys are of UK origin and reared on farms within the county of Hertfordshire. The Burlton family have been rearing turkeys for over 40 years and feel that their rearing methods give an environment to the birds that offers excellent levels of welfare and improved texture and taste to the finished product. All the white tip and free range bronze turkeys are reared from day old chicks on their home grown straw. The feed is also produced and milled on the farm and has no added growth promoters.

The farm has always considered the way the turkeys are grown as key to its success. By using animal friendly techniques such as rearing turkeys in open-sided spacious barns, with plenty of fresh air and grassy paddocks in which to roam, they produce high quality, delicious tasting meat.
They are fed on a natural diet consisting of mainly cereals that are free from growth promoters and antibiotics. 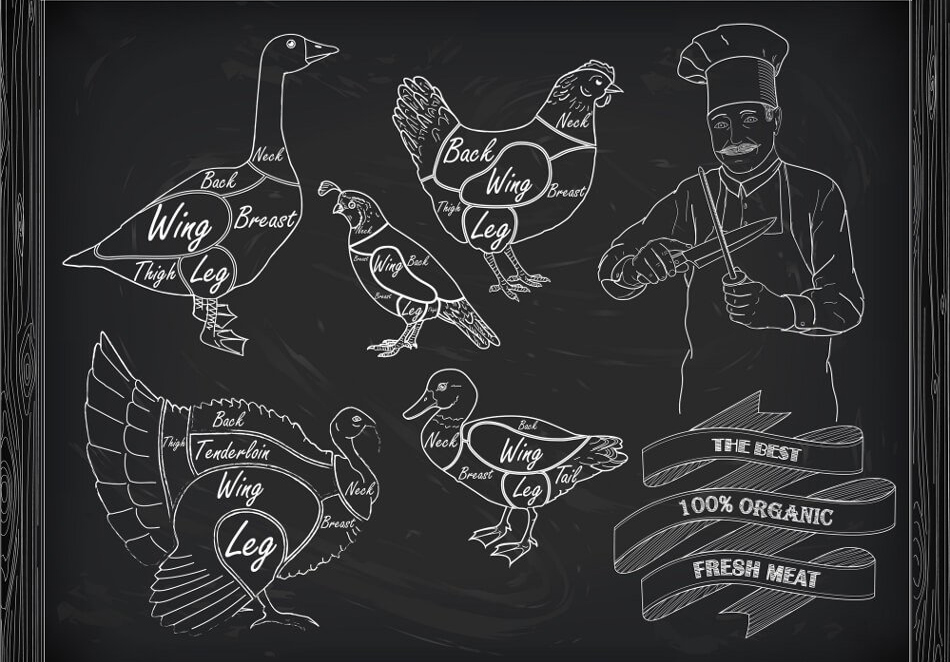 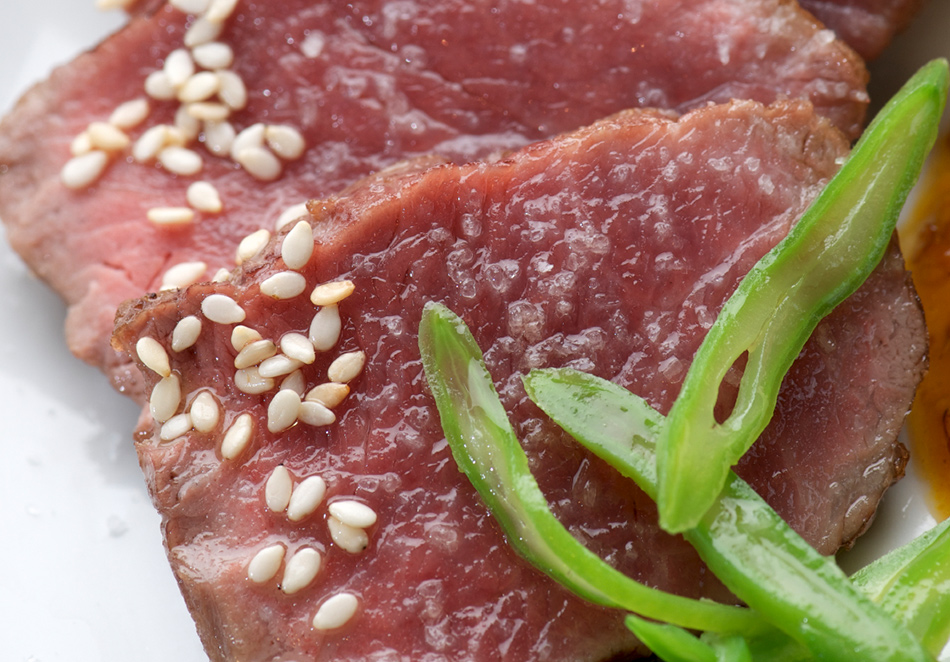 The Bronze is a breed of domestic turkey. The name refers to its plumage, which bears an iridescent bronze-like sheen. The Bronze had been the most popular turkey throughout most of American history, but waned in popularity beginning in the mid-20th century. Later in its history, the breed was divided into two distinct types: the Broad Breasted Bronze and the Standard Bronze. A great deal of confusion exists about the difference between Standard and Broad Breasted Bronzes, or that there is any difference at all. Collectively, the Standard and Broad Breasted varieties are simply called the Bronze turkey.

The Gressingham duck is a unique breed that first came about when the small but flavourful wild Mallard was crossed with the larger Peking duck giving a meaty, succulent duck with more breast meat, less fat and a rich gamey flavour, a unique breed renowned for its superior taste and higher percentage of breast meat.

Brecon Buff Geese are medium weight geese, originating from the Brecon Beacons area of South Wales and one of the few geese to originate in the UK. Created in the early 1930’s by Rhys Llewellyn who crossed some buff geese ‘sports’ from a flock of grey and white geese with an Embden gander and then a gander from this hatch with a pair of buff geese. By 1934, they were breeding true and in 1954, the Brecon Buff was accepted into the British Poultry Standards of 1954.

Please contact our customer service team on 0207 383 3080 if you require further information or assistance.