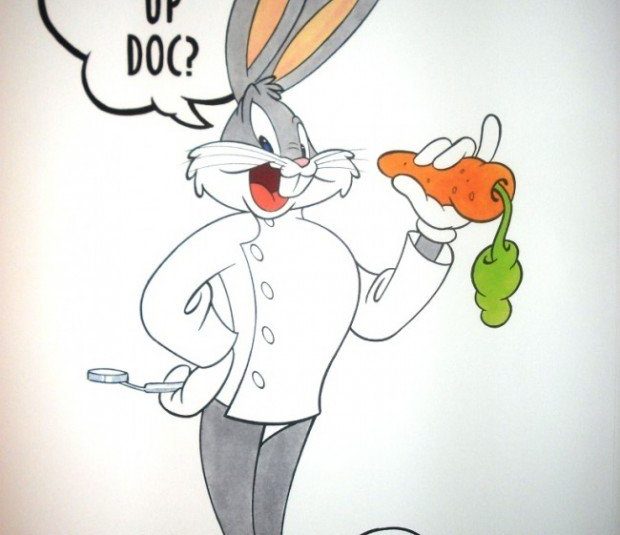 Conventional Meat: Why Are Chicken, Pork, Lamb & Beef Our Staples?

Why do British meat-eaters today consider chicken, pork, lamb and beef to be the ?normal? meats? Across the channel in France, our carnivorous cousins have a much more diverse repertoire when it comes to meat, regularly eating horse, rabbit and all manner of poultry. Even further afield in East Asia, meats including dog are often on the menu, while in parts of South America, guinea pig is a common treat.

Why then are British meat eaters so unadventurous? Why are meats outside of our ?Big Four? considered less ?normal?? In this article, we’ll be exploring British carnivorousness and trying to understand a little more about our somewhat limited culinary landscape…

Rabbit is a meat which causes all kinds of controversy. Although regularly consumed by foodies and much loved on cooking shows like Masterchef, this rich, gamy and readily available meat is enough to put many diners off their food.

In 2014, US chain meat company Whole Foods sparked controversy by selling rabbit meat, prompting noisy protest from ?rabbit rights activists? who fought to incite a boycott of the store during a ?day of action?. This reaction has been echoed back over the pond on British shores, exemplified by the treatment of author Jeanette Winterson who killed and cooked a wild rabbit which ventured into her garden. Some observers were outraged, messaging the author with tweets including:

“U make me sick. I will never again read a word u write.”

Clearly it’s the ?pet? problem which has put the brakes on rabbit consumption in the UK and US. As an increasingly urban population, with the finance to keep pets, we’re divorced from the idea of rabbits as meat ? or indeed as wild animals…

Our feelings about horse meat also tap into this feeling that horses are ?our friends?, not livestock. You need only look to the outrage caused by the Tesco horse meat scandal to witness the revulsion many Brits feel at the idea of eating horse. When a Dartmoor hill pony charity floated the idea that we should start eating the animals to help encourage breeding of the rare creatures, the response was resoundingly negative. Unlike our Gallic neighbours, us Brits just can’t stomach horse.

It’s difficult to identify the precise reason why we’re stereotypically a nation of unadventurous meat eaters. But there is one interesting exception to the rule. In the US, lamb is a very uncommon meat, yet every Sunday Brits enjoy their cuts with gusto, particularly drenched in mint sauce. This taste for lamb also challenges the theory that we don’t like to eat animals we consider ?cute?. There’s no soft-heartedness involved in our love of lamb, so why does the same rule not apply to rabbit and its ilk?

Perhaps the problem isn’t one of ?cuteness? but rather one of squeamishness. It’s not just unfamiliar meats we don’t like, it’s also unfamiliar cuts. From sweetbreads to liver, as a nation we tend to avoid eating cuts we don’t recognise ? even when they come from the four meats we commonly consume.

Ultimately, a certain unadventurousness is likely to blame. With consumers ever-more cut off from the reality of what they’re eating, as beef, chicken, pork and lamb all arrive familiarly packaged on supermarket shelves, new, unfamiliar meat gives us a bit of a jolt, reminding us of the reality of being a carnivore.

But don’t worry, if you or your client?le have a more adventurous palate, you’ll find lots of exciting cuts, from livestock as diverse as grouse, goat, pheasant and rabbit when you step outside the supermarket. Ask the IMS of Smithfield team about our inspiring range of meats by calling 0207 383 3080.